My friend Dan and I used to work together and we always said that “when we make it, we will look after each other”. We spoke about imaginary movie plots, becoming wrestlers, all sorts, at times it was all that helped us keep our sanity at work.

A few years down the line Dan tells me he has a band in the pipeline and he wouldn’t even tell me the name, it was kept as a secret for as long as possible. Eventually I got to hear the name, The Fallen State.

I finally got to see and meet The Fallen State, I actually knew most of the band from socialising and going to the Palladium (in Bideford).

A few more years down the line and TuckerTimes was doing pretty well and The Fallen State were doing fantastic and one day Dan approaches me, he asks if I would like to be a part of the show, introduce the bands and get them hyped.

I obviously agreed, I did as much promo work as I could without forcing it upon people and on that night, wow was I nervous, I had never been on stage before but I must have done something right as I have now been given that honour twice. 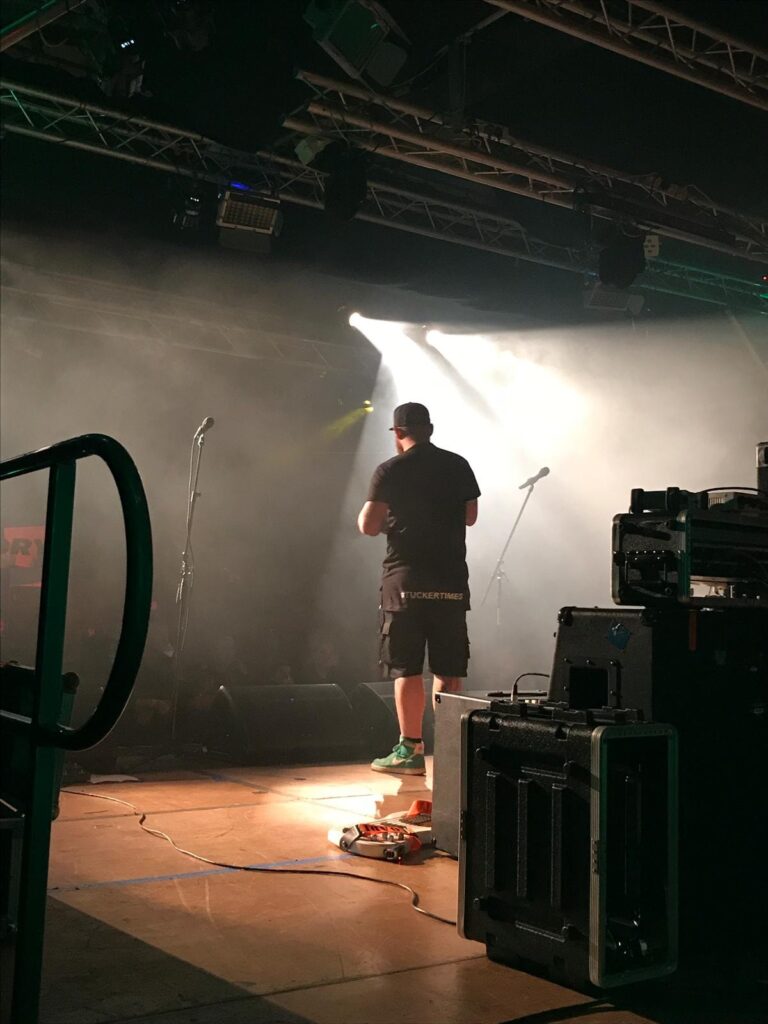 I’ve always wanted to get in front of a crowd but with no real talent, it was never likely to happen so I do have to give a massive thank you to Dan and The Fallen State.

I have also been a compère for the Bideford Soapbox Derby and they have already booked me in for next year (hopefully with a long-range mic).

If you would like to book me to be a compère please do get in touch as it something that I really enjoy doing and I can only improve by being booked and honestly, I cost about the same as a pizza and a couple of pints 😂

I am not even exaggerating when I say I bloody love food; I’m fussy but I love it! I can sit here and tell you how great food is but you know how great it is, you eat it everyday. What I can tell you is that for a business to grow you need exposure and TuckerTimes can help with that. When we arrange a live food review I will promote it in the weeks leading up to it so everyone is aware of it and then come to your establishment (whether on wheels or within 4 walls, I’m not bothered) and live stream to the near 8,000 members on TuckerTimes and we will also share that other Facebook groups we have a relationship with which opens the potential viewship to over 60,000 people.

If I am being honest, I think I will try most foods but I am a little picky however, I am sure I can find something I will like on a menu so don’t be deterred.

In no particular order here are some foods that I would eat daily:

The idea of this is to help a local business grow so if you are part of an international franchise or a spoons, you don’t need my help, I want burger vans and fresh start up businesses, because this is for new, aspiring businesses .

This is a free service

If you would like to speak to me further about this please do send me an email or message me on the TuckerTimes Facebook Page . 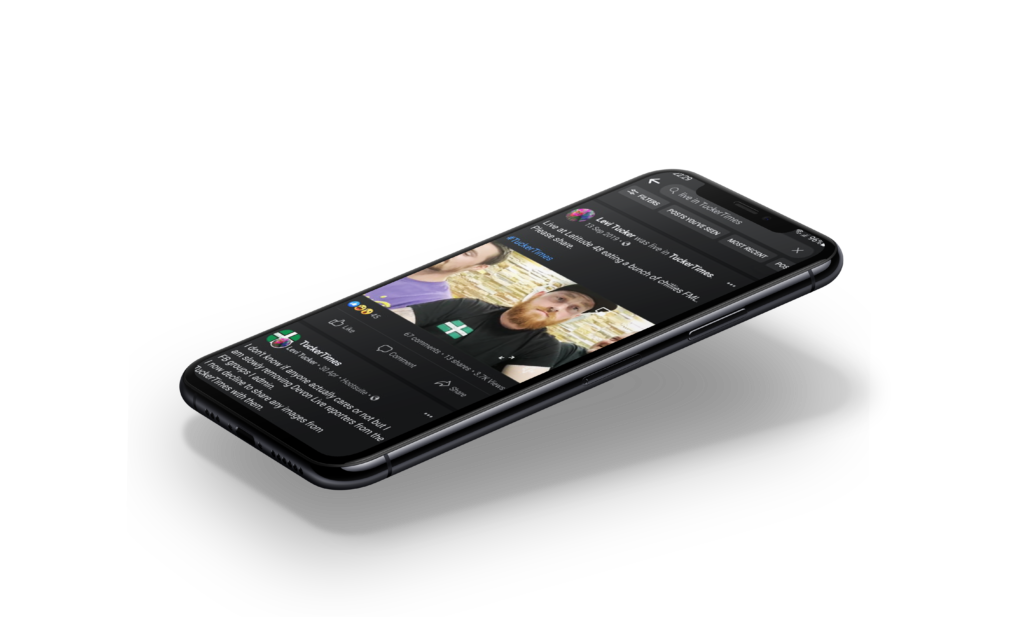 The 6pm Sunday Shoutout is a concept I came up with when someone asked about advertising on the group, as a rule the group doesn’t allow normal advertising so I thought that having one advert a week at a set time would give a little something back to the community, to help the smaller, local businesses.

I don’t want the Facebook group to become advertising central so that is why it is still set to one a week, if you would like more STAND OUT advertising scroll down to teh advertising header to find out more!

*NEW* The 6pm Shoutout will go out on all social media accounts, including Google My Business & LinkedIn

If you are a larger company and would like to work together on a project that is beneficial to a charity or the local community feel free to get in contact as mentioned above.

We have the ability to create bespoke content that has the potential to benefit your business, an interview about the business, its latest succeses, how it started or anything you have coming up, consider TuckerTimes a platform to help elevate your business.

We have created a tiering system which we believe should cater to most, if not all.

Back to the top